Chris Wedebrook successfully toured the U.S. in the 1990s under the stage name Christopher Troy. Three songs reached #1 on the independent charts (written by Exile and Tommy Barnes) and he won several awards including Single of the Year and Rising Star of Tomorrow in Las Vegas and Entertainer of the Year in Nashville. He was on the cover of Nashville’s Airplay International Magazine 3 times. Chris moved to Nashville in 1997 and was hired by Warner Bros. Records Senior VP Paige Levy and Jim Ed Norman in A&R. Chris worked with artists such as Faith Hill, Blake Shelton, Travis Tritt, Dwight Yoakam, and Trick Pony. He had several rock bands in 2005-2007 and can be found on YouTube videos singing covers. Chris is also a songwriter with well over 50 original songs currently and continues to write and record songs in his studio. Chris loves recording all instruments and harmonies on his own. Learning instruments started young at 6 years old with keyboards, continued with brass and woodwind instruments through school, and in addition, bass, drums, and guitar followed. Chris has been a strong singer since grade school, even when his shyness kept him in the shadows, his voice brought him into the light. When COVID hit in 2020, Chris’s music was re-born with driveway parties with his Bryn Mawr neighbors, drive-in pre-movie concerts from Gahanna Parks & Rec, and amazing support from his family and friends. He is truly grateful for his musical world coming full circle. 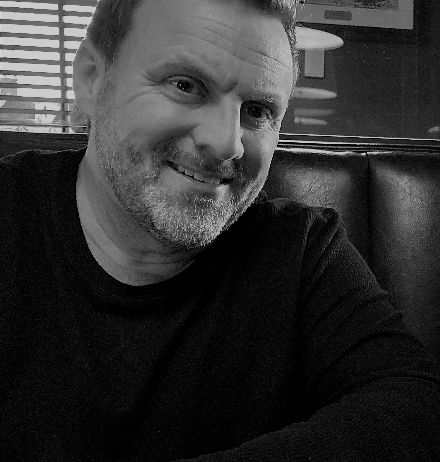